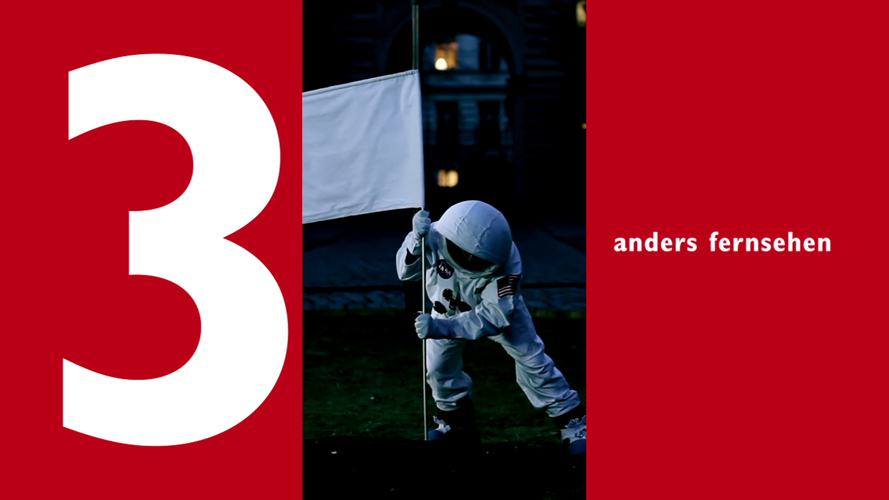 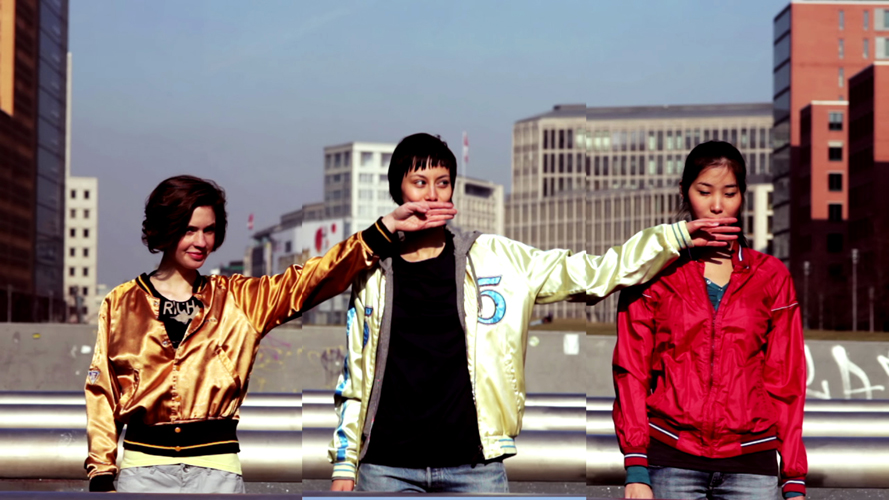 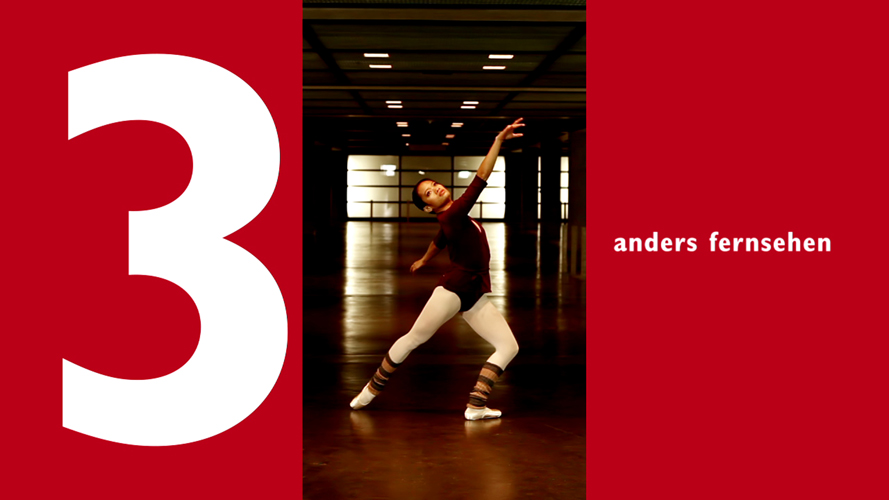 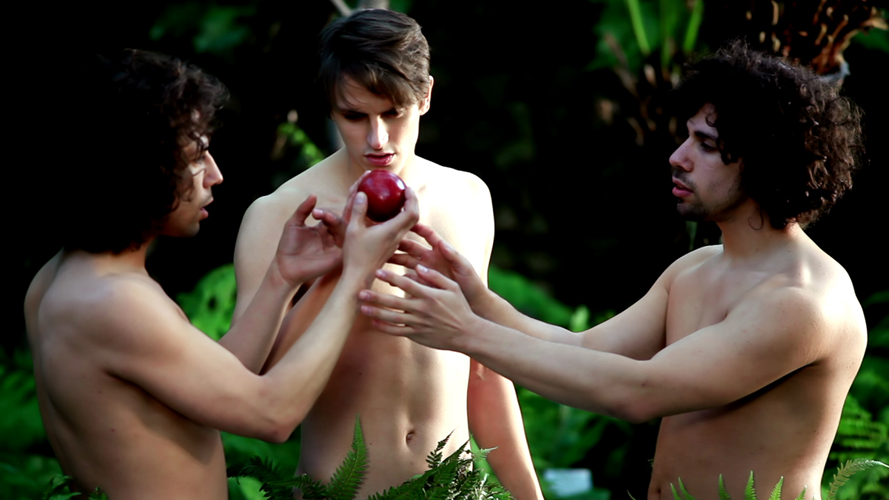 3Sat – Redesign  //  velvet.design
“This is the re-design velvet did for 3sat, the public tv station covering 3 german speaking countries: Switzerland, Germany & Austria. It is an intellectually demanding, but also informative and entertaining client with a high variety of viewer and a program with the emphasis on culture and science. opposite to their old design, originating from 2003 which was based on peoples portraits, the new design had to find the strong, intelligent and unique focus on the number and term: 3. Still, the human factor had to find the resumption in this trinity, so the stories circle around ‘me myself and I’ as a symbol of self-search and self-finding. These are short stories of the triad where the happening within the compressed life allows the curious continuances, with ‘3’ as a symbolic and important carrier of the branding freed from the boxed format, demanding the 3D space. Third time is a charm. That good old principle was the stimulating point for our creativity. Dialogue becomes a trialogue. 3 elements tell a different drama than just 2, so. we already gained a different perception of the basic narration in the ‘Trialog’.
The principle of watching differently encouraged the creatives to develop a movement, which is hardly used on TV. Vertical animation, vertical formats and vertical constellations. The vertical movements, like that of a slot machine, trigger out the shifting of the worlds and happenings which then appear in new fantastic constellations with a space left for surprises, where the, by velvet adopted, channels claim ‘Anders Fernsehen’ (a play of words: ‘watching TV differently’) becomes it’s confirmation. Using the ‘slot machine’ principle the constellation of the narrative get some something ‘driven by destiny’ or ‘shaken by hazard’, so the channel idents can be revamped by changing the ingredients of the ‘trialog’ every time.” (Text by velvet.mediendesign) 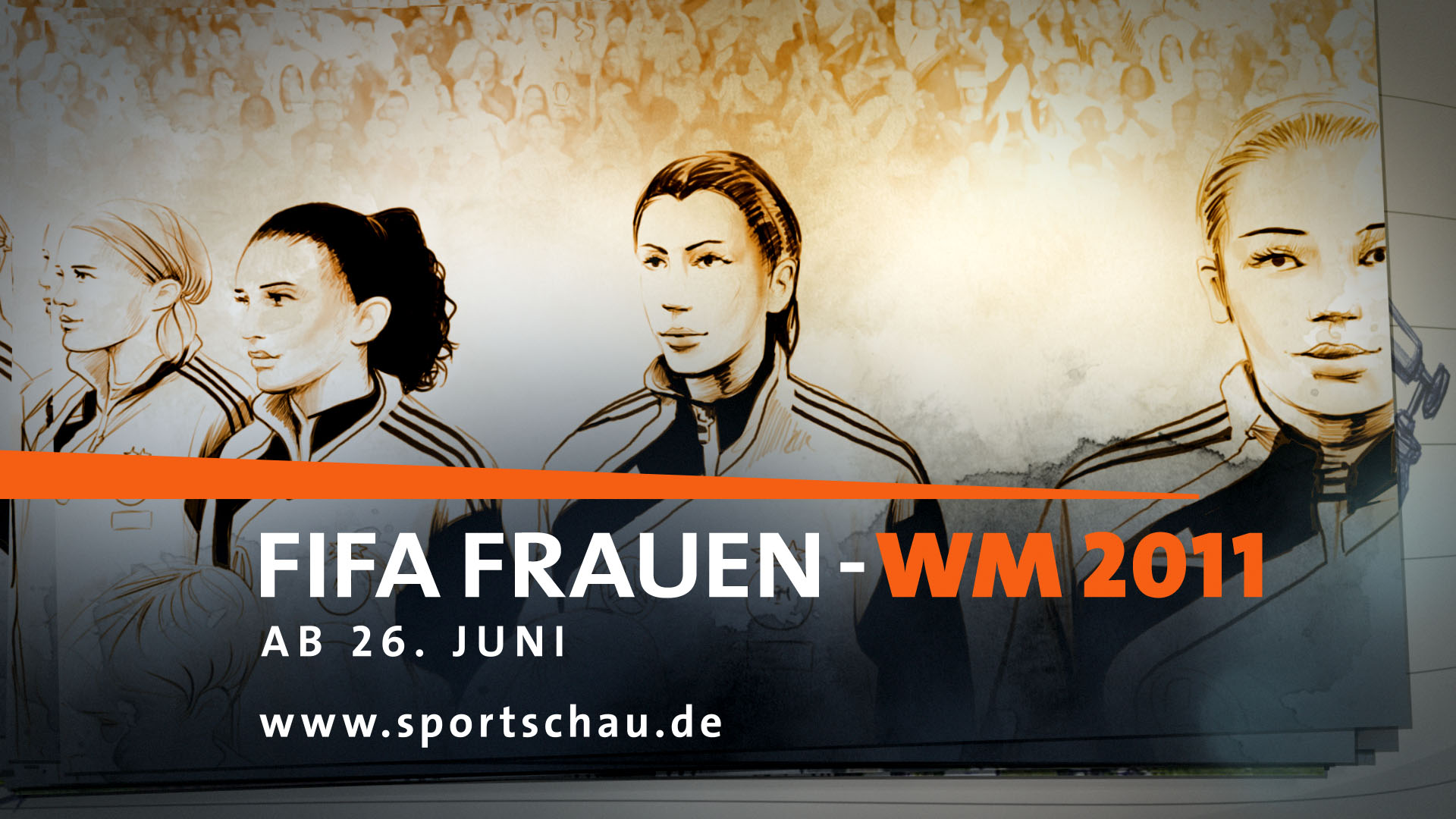