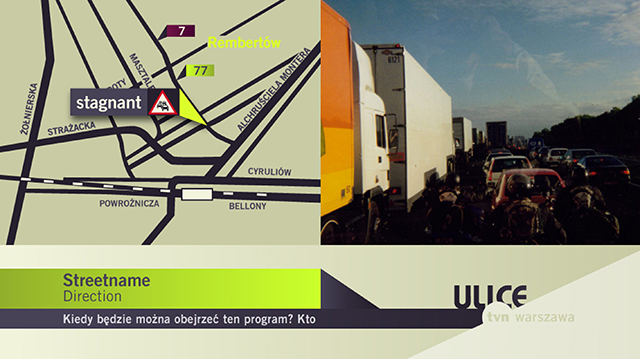 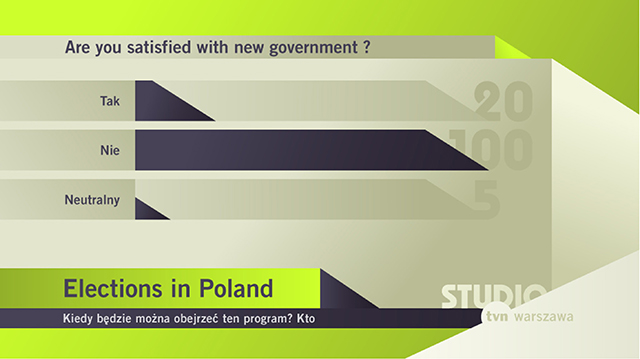 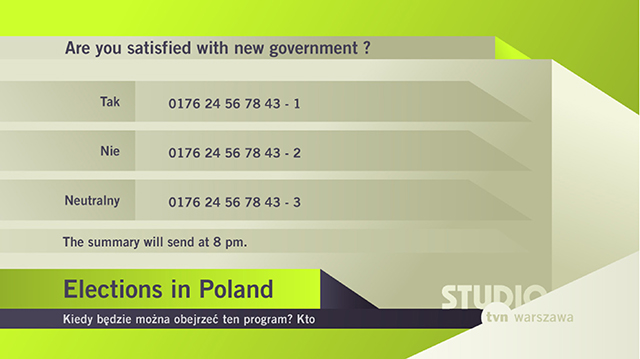 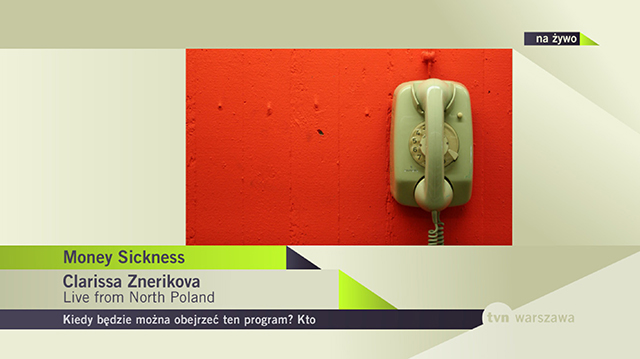 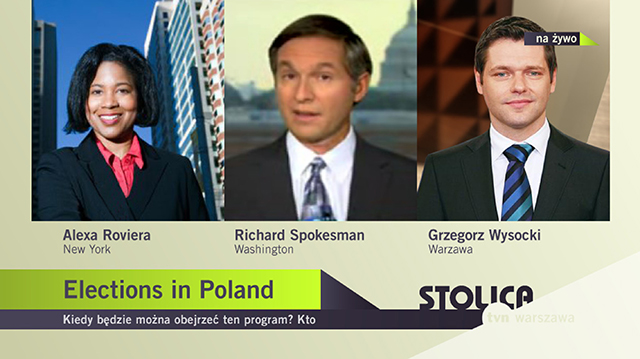 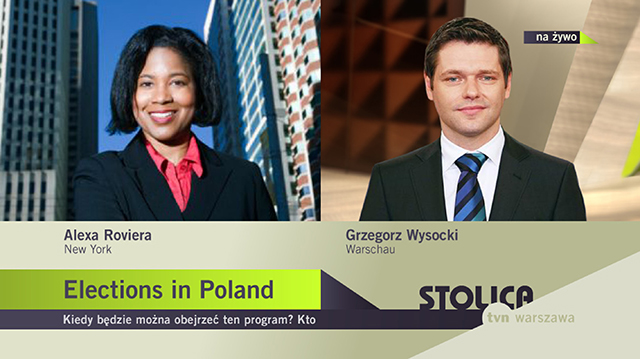 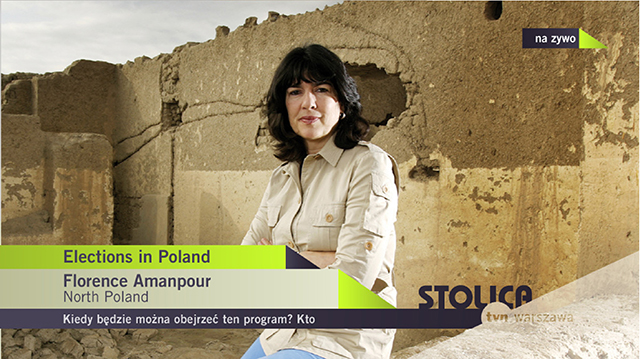 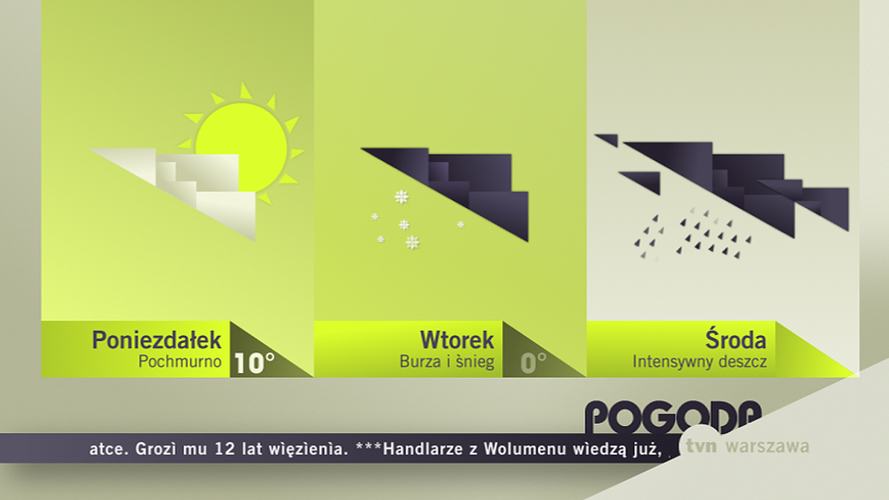 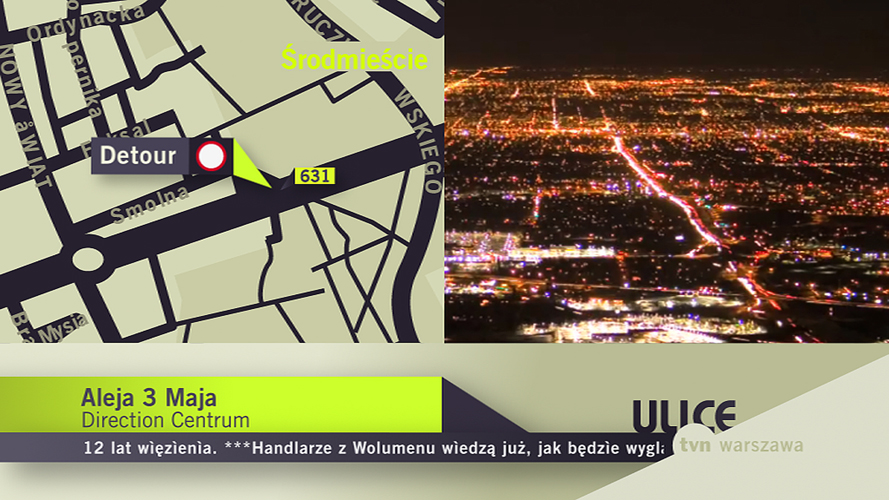 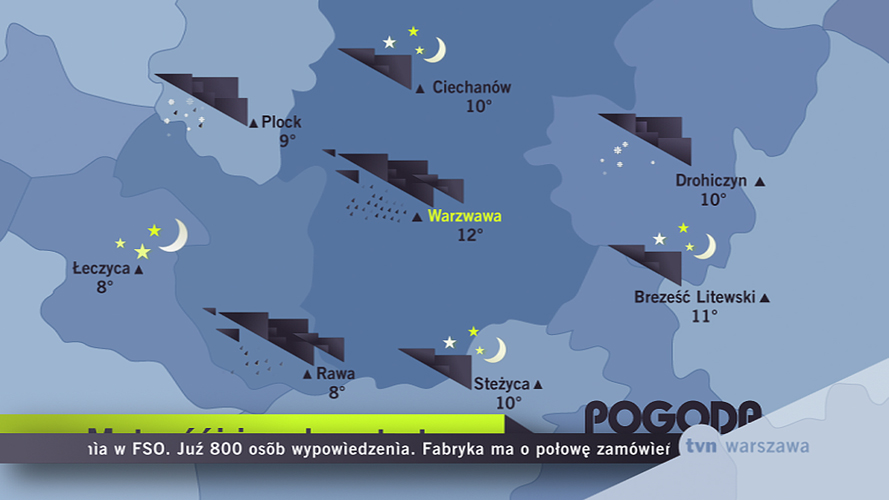 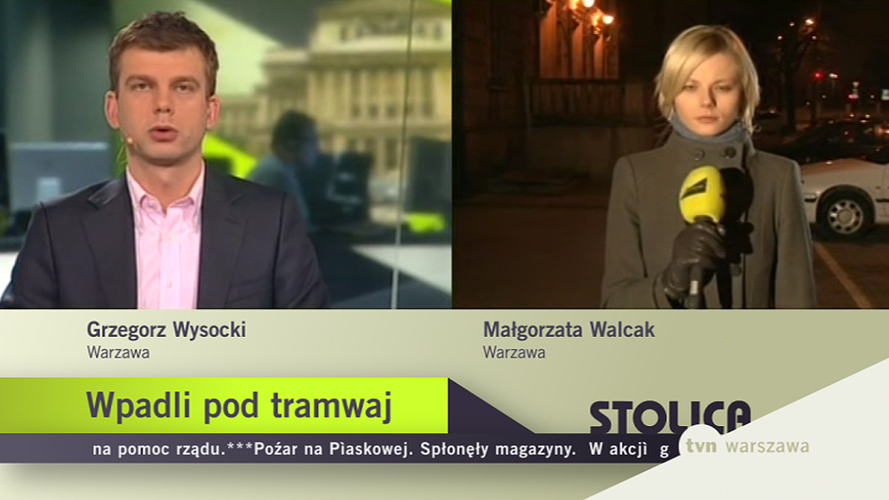 TVN Warszawa – News Package // velvet.design
“The launch of the first local channel network in Poland celebrates it’s start with the modern, memorable design as a pilot for the city of Warsaw. The design-package with its extensive list of elements had to meet the task of a news-channel for the people of Warsaw that not just delivers information but also stands for the rhythm and the pulse of the metropolis, a city which is a booming place, attracting more and more people, deriving from the mother brand TVN celebrating the main visual identity, but still staying independent in it´s own. A strong graphical language was chosen that links and identifies with the typical face of the city of Warsaw. the image of the station should become part of the city’s signage system…” (Text by velvet.mediendesign) 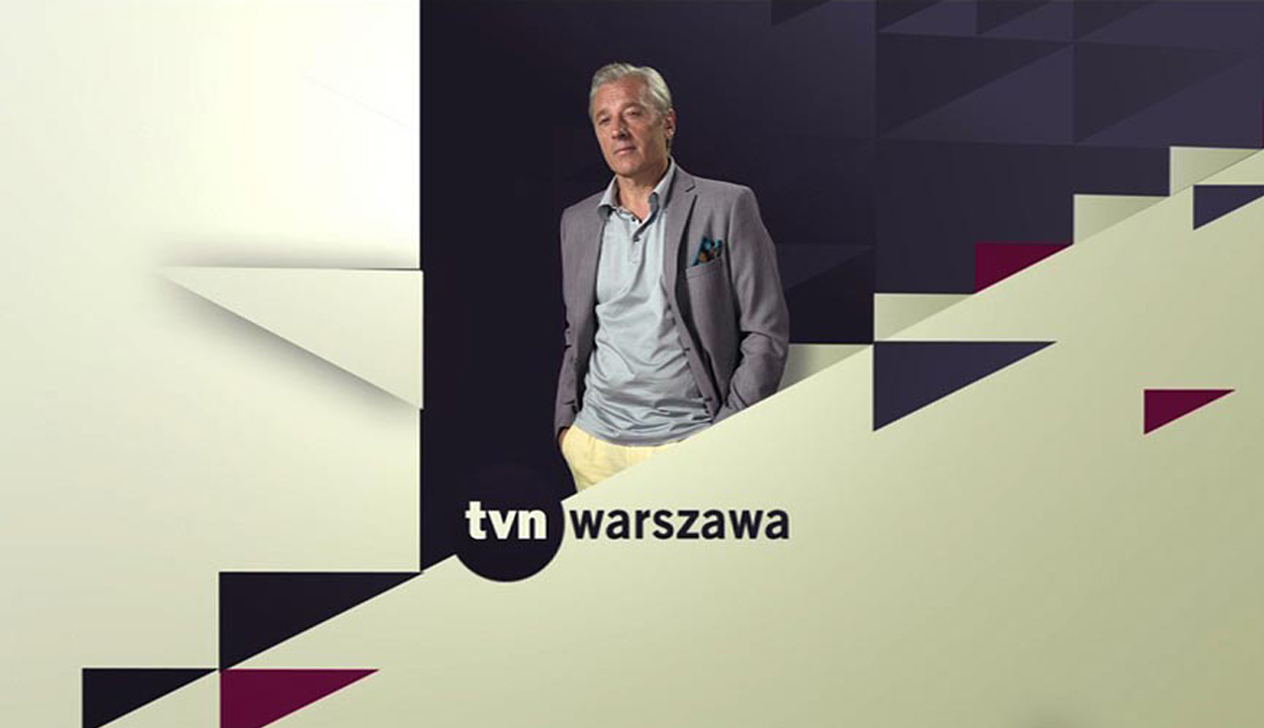